Meet Lebo Poen, live sound engineer and our student advisor here at Abbey Road Institute Johannesburg. As a multi-instrumentalist and sound engineer: she holds qualifications in music, sound engineering and communications. We caught up with Lebo about where her sound journey started.

What was your first introduction to music?

As a child, I was exposed to a variety of philosophies about music, and cultures. My parents encouraged me to be more active in music and I started informally teaching myself how to play the keyboard and sang in the choir and small groups at church. After 3 years of studying music, I decided that I wanted to study sound engineering because I was intrigued by how sound engineers went about their work whenever I played at gigs when I was in a band.

Why did you decide to pursue music?

It was not an easy decision, knowing how unreliable a career in the arts can be especially in South Africa. Often, an aspiring talent feels like they carry the weight that says “if you are not a genius or brilliant, then you will never make it in the music industry.” That may be true to some degree when argued, but it is only much later in life that one learns that it takes much more than talent to make it in the industry and that success looks very different to each one of us that is in pursuit of a career in the broader entertainment industry as it were. 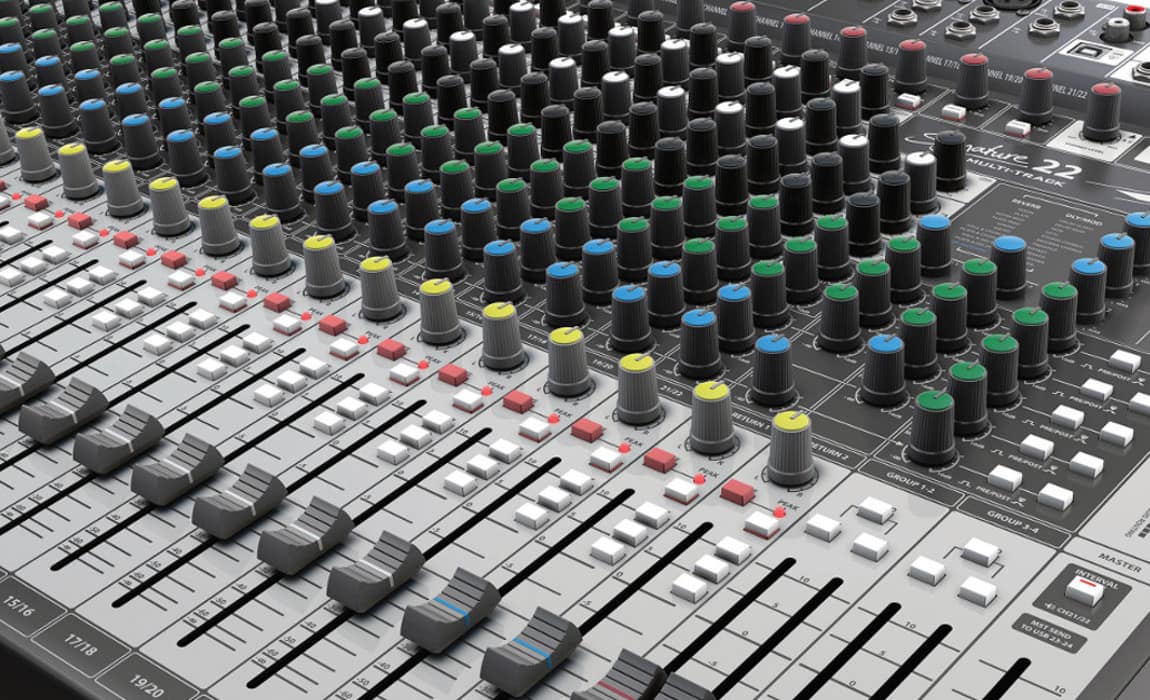 How did you discover your passion?

In my early 20s, I discovered that my passion is for Live Sound more than studio because I
live for the pressure that comes with the variables of a live show. In a studio, one can fix a mistake, but with live sound, the result is immediate. Both the audience and the performers on stage have to be happy. In sound engineering, the main thing is to always aim to achieve quality audio sent out, from clean lines, and with some creativity to considering processing that signal with some effects such as delays and reverb.

Large-scale PA systems are fascinating to me. In being a part of events I learned the criteria to achieve satisfactory results. Achieving adequate levels hardly presents itself as an issue for many engineers, but what one has to get right on the day is also an adequate level in relation to the purpose. When there’s a rock band on stage, intelligibility need not be 100% for instance. Low noise and low distortion are also important because the noise in the system should not be apparently audible to any audience member. Crystal clarity in general is still hard to achieve with large PAs to this day.

The first sound console that I bought was the Soundcraft Signature 22 channel, and I recall
how I thoroughly enjoyed using it as it offered such clarity and the mic preamps allowed
control of headroom as well. It also worked well with additional hardware setup alongside it
like Lexicon effects units.

Can you tell us more about your fondest memories with live sound?

Some of my highlights include working in setups like Youth Day and Heritage Day Festivals at Mmabatho Stadium and SABC Gazibo grounds (where I learned how to monitor mixes, operate the FOH console, and work with performing artists). I mostly worked with HK Audio gear during that time and the C series models for subs.

Ultimately, the level has to be loud enough (acceptable) at different parts of the venue. I recall we always walked around as the gig went on because when the venue gets packed with more people, absorption also affects how sound will move there, and when the temperatures change either getting colder or hotter etc.

There is constant monitoring that needs to happen at any live event, but that doesn’t necessarily speak to a lot of tweaking at the mixing console, often slight tweaking of gain controls, usually the relationship between the preamp gain control and the channel gain control.

I cherish and feel grateful for it because finding your feet in the industry can take years for most people.

What are you currently working on?

I am working on writing projects as well as musical projects. More of a priority lately has been my second book, which will hopefully be published soon. 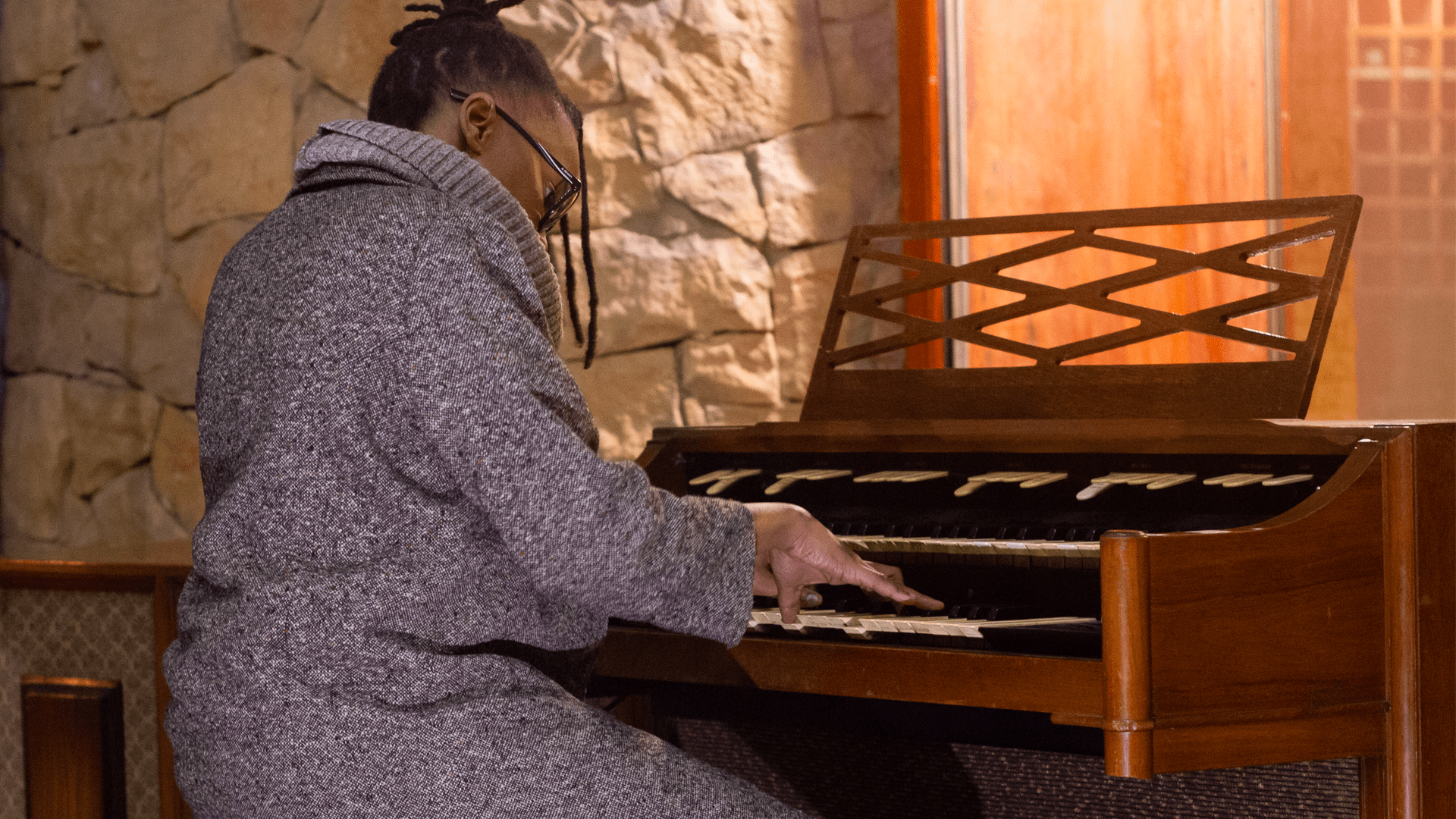 What would be your top tips for someone looking to get started out in music or music production?

1. Set clear goals that you would like to achieve.
2. Position yourself purposefully toward achieving those goals (choose a mentor(s), avail yourself wherever there are opportunities for learning like attending workshops, training, masterclasses etc).
3. If possible, get a qualification(s) that would hold some weight in the industry
4. If you believe you are capable, never give up